Effect of sulfate pollution of pulp and paper factory on some hematological and biochemical parameters of cows.

Pulp and paper industry is one of the most water and energy consuming industry in the world. Waste and wastewaters are generated during pulp and bleaching processes. It can cause public health problems. The present study was established to evaluate the effect of water waste and air emission on clinical health and some hematological and biochemical parameters of cow. It was carried out on 63 female cows of mixed breed within average age from 1 to3 years which are kept in area 3 km before and after pulp and paper factory located in Qus city belonging to Qena Governorate. Group 1: it used as control group containing 23 animals from general slaughter house of Qena city. Group 2: animals were expected to air pollution involving 19 animals from Alhella village which located before the factory 3 km. Group 3: animals were subjected to water pollution including 21 animals pollution from Elkeratia village and Alhomor & Elgaafra Village which are  located after the factory by 3 to 5 km. Water samples from three localities , from draining pipe of the factory under study and from two localities of the River Nile after the factory , were collected in clear dry separate bottles, for estimation the level of Sulfates (SOx). Heparinized blood used for CBC picture. Another blood sample were collected without anticoagulant for preparation of serum to biochemical analysis. Significant increase in sulfate in water samples was estimated. Significant decrease in Hb. conc., MCV, MCH and MCHC in groups exposed to air and water pollution. Significant increase sulfate with significant decrease of copper in groups exposed to air and water pollution. In addition, there was significant increase in urea and creatinine. It could be concluded clinically reduced performance and health of growing cows in addition cow-calf pairs had little impact on calf growth or milk production, but caused small reductions in cow BW and body condition score (BCS).  Decrease cow performance, milk production, and reproduction. Also, pulp and paper effluents caused significant elevation in serum sulfate with significant decrease of copper. Thus, it induced normocytic hypochromic anemia with kidneys dysfunction. 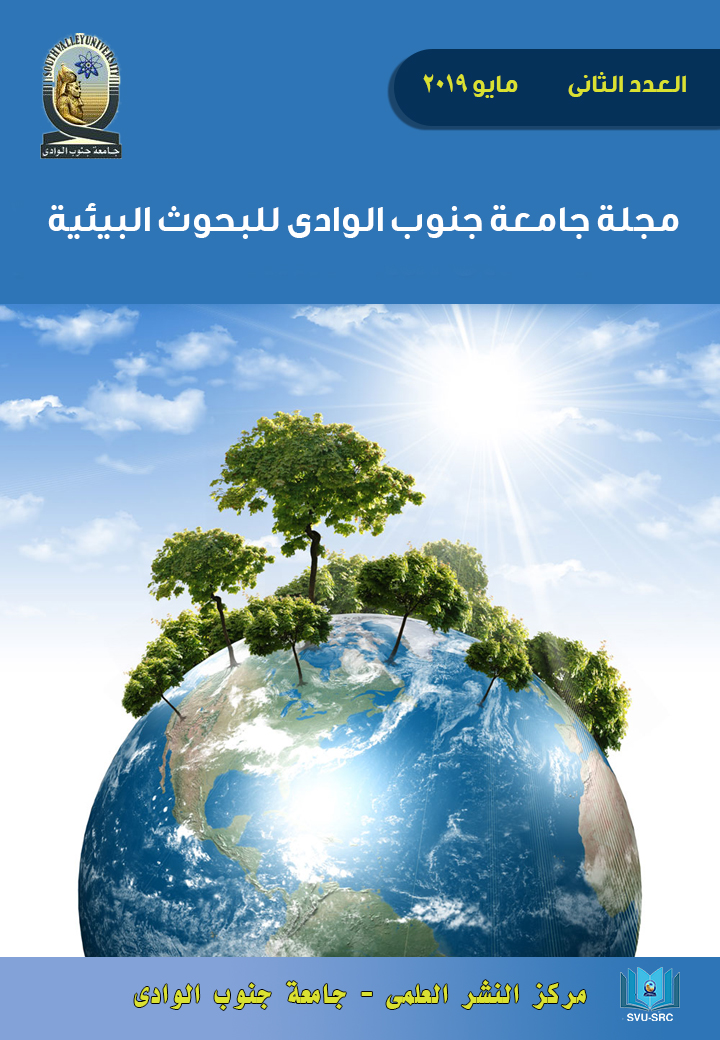